Exhibition 68: A history: from Hauling (pulling) of ships by humans to Unmanned navigation

The new exhibition "From human hauling to unmanned navigation" in the National Dutch Towage Museum is about the evolution of towing, and can be visited in the period December 2nd, 2017 till May 27th, 2018.

The history of towing starts with the so called hauling of vessels by humans or animals. In the 17th century existed a widespread network of hauling services and hauling paths in the Netherlands. On their way to big harbours fore-and-aft rigged fishing boats towed the big V.O.C. ships (United East-Indian Company) over the shallows to the safe harbours. This situation changed radically as a result of the appearance of the steam engine in the beginning of the 19th century. Soon after that the first towing services came into life, an industry that would make Holland worldwide famous in the first half of the 20th century.

In the 20th century the technological developments in the fields of propulsion, engine capacity and towage equipment succeeded each other very quickly. In many cases The Netherlands were taking the lead, and still do, as it is apparent that we fully compete in the newest developments regarding unmanned navigation. 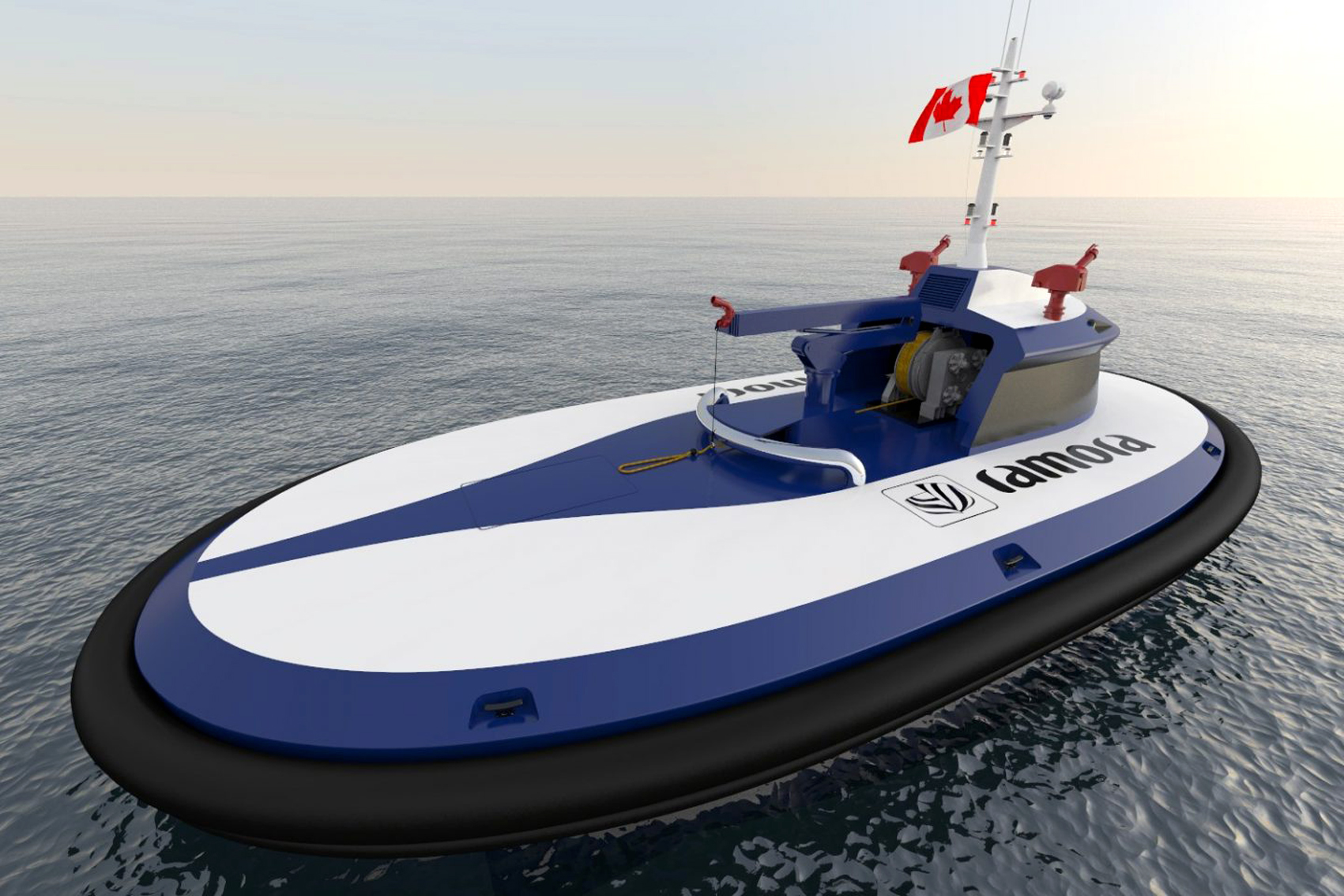 The ealiest origin of towing goes back to the period around the year 600. In that time, in China the six dragon boats of emperor Yang were being towed by hundreds of young men and girls, all clad in silk. This story is being told in a fairy-like way, that one would think that it was a pleasure to tow these ships.

Now we know better. Working in the towing business always was hard labour and for a long time it was also a hard life.

However, the times in which the human force was necessary to tow vessels, lies far behind us now.

In this exhibition we show the development in the technique of towing. But the visitor also gets an impression of the work and life on board and the influence of the the technology on these conditions.
We end with a glimpse in the future on new developments, such as the possibility of unmanned towing.

The opening speech of this exhibition came from mr. G. Steentjes, Senior Project Manager of the Maritime Research Institution Nederland (MARIN). Hij is closely involved in the research of unmanned and autonomic navigation, and in his speech pointed out the complexity of this problematic nature.

For information about the National Dutch Towage Museum, please open the links below:

The exhibition guide is only available in the Dutch language. It can be downloaded by using the link below: